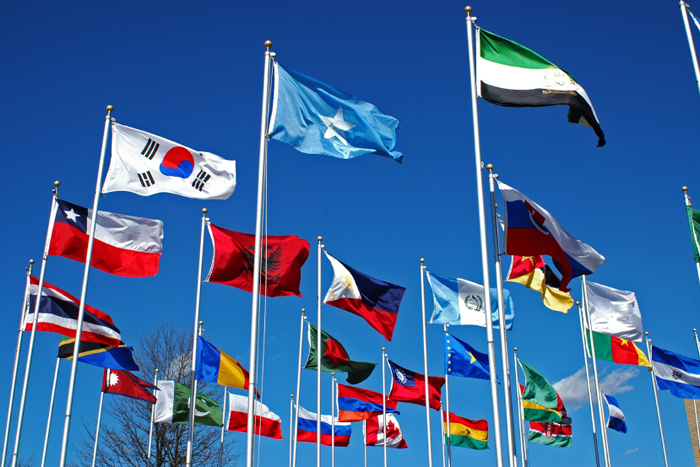 India is the largest producer and exporter of cashew kernels in the world. Nearly 50per cent of the world export of cashew kernels is accounted for by India. Indian cashews are consumed in as many as 60 countries all over the world, the major markets being the United States, the United Kingdom, Japan, Netherlands, Australia, Canada, Germany, Hong Kong, Singapore, New Zealand and the Middle East countries. The Indian cashew kernel is well acclaimed for its good quality, taste and appearance.


We are Members of the 1. KCMA (Karnataka Cashew Manufacturers Association), 2. KCCI (Kanara Chamber of Commerce And Industries)3. AFI (Association of Food Industry) 4. FIEO ( Federation of Indian Export Organisations) 5. CEPCI ( Cashew Export Promotion Council Of India )who support, encourage and co-ordinate among the members of the Association in India. Indian cashew is available with prominent importers in USA,Canada, Japan, the Middle East, Singapore, Australia, U.K.and other European Uniion Countries.We mainly export from Mangalore port.


Regular shipping facilities are available from India to all ports of the world, the front runner in carrying out shipments being the Cochin port. The other contributing ports are Tuticorin, Mangalore, Madras and Bombay. Regular services of container ships are available from Indian ports on India-USA, India-UK/Continent, India-Australia, India -Japan, India-Middle East and India-Singapore routes.